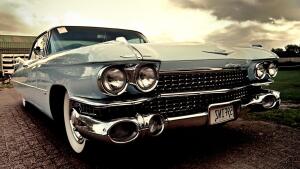 He was a Journeyman Pipe Fitter in San Diego, CA, and graduated from Benton Harbor High School. He held several certificates in basic home wiring.

He is preceded in death by his mother and father Alice McFall and Willard Lewis, Sr., his sisters Mildred Lewis, and Martha Jones. Left to mourn this loss are his brother Willard Lewis, Jr., sisters Annie Stevens, MaJoice Thomas, Louise Ivy, and spouse Jim Ivy, Also, he will be mourned by his many nieces, nephews, cousins, and friends.

To send flowers to the family or plant a tree in memory of Samuel L.K. Lewis, please visit our floral store.