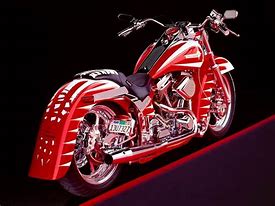 PRIEST LESHAWN GRANGER was a devoted and loving son, father, and brother!  On the beautiful day of September 14th,1973, Priest was born to Barbara Jean Granger and James Smith. Born and raised in Benton Harbor, MI, where he attended Benton Harbor area schools and developed a love for music and cars at an early age.

Priest resided in Benton Harbor until he moved to Kentwood, MI, where he would reside for the next 15 years. He was an exceptional leader with his company, GRW Technologies Incorporated, as a Robotic Engineer. Here he developed a host of friends, where his colleagues quickly developed camaraderie and became family. His entrepreneurial mentality led him to develop 2 businesses. One which would help transform the lives of individuals seeking mentorship. The other would showcase his love in the art of tattooing.

To send flowers to the family or plant a tree in memory of Priest L Granger, please visit our floral store.

A Memorial Tree was planted for Priest