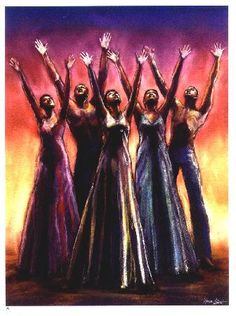 Our Lord and Savior Jesus Christ took a walk in his garden and carried from earth's mist our beloved mother Flossie Bell Davis, 88 of Benton Harbor, MI. on Monday, April 18, 2022, surrounded by the prayers of her family. Mother Flossie Bell Davis was born September 12, 1933, to the union of the late Elnora (Cobb) and Grant Moltimore Sr. in Prattville, Alabama.  Mother Flossie united in Holy matrimony to the love of her life Mr. Joe C. Davis on June 25, 1959; and this union shared 63 years of beautiful love.

Memorial contributions may be made to Benton Harbor Strong Women of Faith Organization.

To send flowers to the family or plant a tree in memory of Flossie Bell Davis, please visit our floral store.