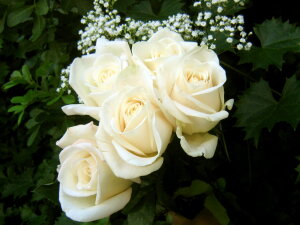 Diana was born at 1:00 am on January 15, 1957, in Chicago. She attended Cooley High School and was one of six children living at Cabrini Green Housing. Diana began her journey as a mother in Chicago and moved to Michigan in 1994. She fell in love with helping others and worked as a C.N.A. until she retired in 2003. Diana volunteered anywhere she could.

She was a member of Pilgrim Rest Baptist Church and fellowshipped with Greater Faith Apostolic Church as well. Diana took great pride in her grandchildren, being in their lives was important to her and she made sure they knew God.

To send flowers to the family or plant a tree in memory of Diana Michelle Branscomb, please visit our floral store.