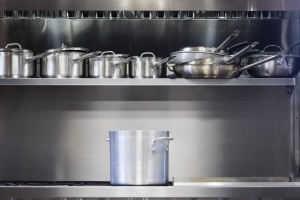 Damon Lee Murphy was born on February 10, 1975, To the union of Lula Murphy and Hurtis Cooper in St Joseph Michigan.

Damon excepted Christ as his savior at an early age although he became homebound due to his health issues, it did not prevent him from enjoying church religious programs right from the comfort of his home.

Damon was known for his laughter, love, and bright smile he was always the life of the party. He Was also a family man he was big on family, the love he had for his children and family was unconditional.

Damon was preceded in death by his mother Lula Murphy and grandparents Rosie Murphy, and Roy Murphy.

To send flowers to the family or plant a tree in memory of Damon, please visit our floral store.

A Memorial Tree was planted for Damon

You can still show your support by sending flowers directly to the family, or by planting a memorial tree in the memory of Damon Lee Murphy
Share a memory
© 2021 Robbins Brothers Funeral Home. All Rights Reserved. Funeral Home website by CFS & TA | Terms of Use | Privacy Policy