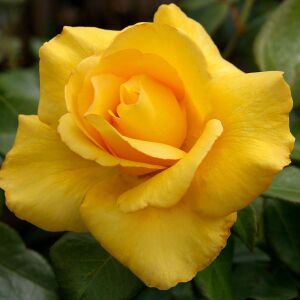 Barbara Ann Williams age 70, of Benton Harbor, Michigan was called home to be with the Lord Wednesday afternoon at 2:07 pm at Spectrum Health Lakeland following a long illness surrounded by family and friends.

Barbara was the 2nd born out of eight children born on July 22, 1950, in Benton Harbor Michigan to late mother Lillie Rose Parker of Missouri and late father Augusta Parker of Arkansas.

Barbara was a loyal member of Peter's Rock Baptist Church in Benton Harbor and received Baptism in February of 2016, with Pastor James Wilkins.  She later joined membership with Mt. Olive C.O.G.I.C with pastor Walter Williams which was her church home.

She was a valued employee with the Factory-Industrial & Brake assembly line which included Potlatch, Whirlpool Cooperation, and Bosch Braking Systems totally 42 years of employment until retirement in August 2010.

A  host of nieces, nephews, family, and friends

To send flowers to the family or plant a tree in memory of Barbara (Parker) Williams, please visit our floral store.