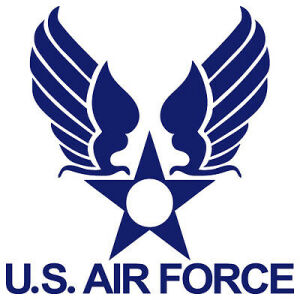 A TIME TO BE BORN

Alvin Malone was born in Memphis Tennessee on June 15, 1951, to the late Pastor Rivers and Emma Malone. They moved to Benton Harbor, Michigan in the ’50s. Alvin accepted Christ at a young age under the Late Dr. Daniel E. Cook.

A TIME TO WORK

A TIME TO LOVE

In 1978 Alvin fell in Love and married Sharon (Woods) Malone. He gained a daughter, MikaDenise (Purnell) Nesbitt whom he loved like his own. Together they had a daughter in 1978, Altrika Trenia Malone. Alvin was loved by his family. He stayed most of his life with his father and mother then with his sister Sandra until she could no longer care for him. His god sister, Brenda Peet was by his side holding his hand when he passed over to the other side.

A TIME TO MORN

He is preceded in death by both parents, His daughter Altrikia Malone, and 2 Brothers Clinton and Frankie Lee Malone.

To send flowers to the family or plant a tree in memory of Alvin Malone, please visit our floral store.

A Memorial Tree was planted for Alvin